A project by: Josh Gilpin 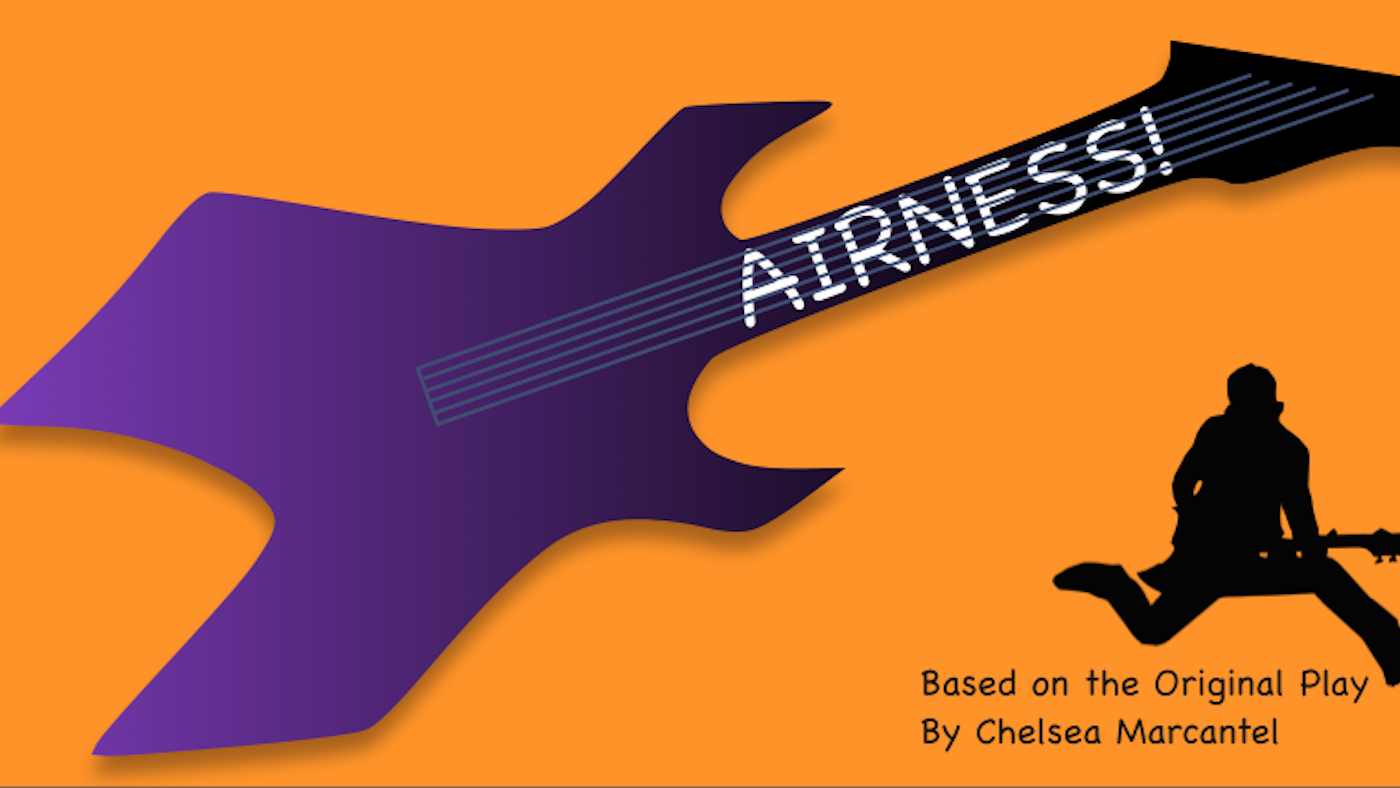 We are trying to bring everyones childhood Guitar Hero fantasy to life with our on-screen adaptation of Chelsea Marcantels Airness! The story follows a group of friends each on their quest to win a spot in the US Air Guitar National Championships however rather than just retelling the existing storyline we'll be adding our own twist with new characters alongside everyones favorites and the trials and tribulations they face on the path to stardom!

JOSH GILPIN - PRODUCER, SCENIC & LIGHTING DESIGNER - I am a third year Film and Television student with a passion for theatrical lighting and scenic design. This film is one close to my heart having watched a production of it in the Fall of 2021 and later being given the chance to workshop it for an in class project which is when the lightbulb flicked and the idea for a stage to screen adaptation was born.

LEO EDOCHIE - WRITER, PRODUCER, DIRECTOR - Hello, my name is Leo Edochie. I'm a third year Film, Theatre and Television student with a drive for directing productions and a bit of acting.

Since I first saw this production onstage back in 2021, I instantly had the idea that I wanted to bring it to screen and what better way to do it justice than by using it as our final film for our Degrees, but we didn't just want a simple retelling of the existing story we wanted to put our own twist which led to the collaboration between us.

Airness!
Your message has been sent.

Thank you, your report has been sent.
Airness!