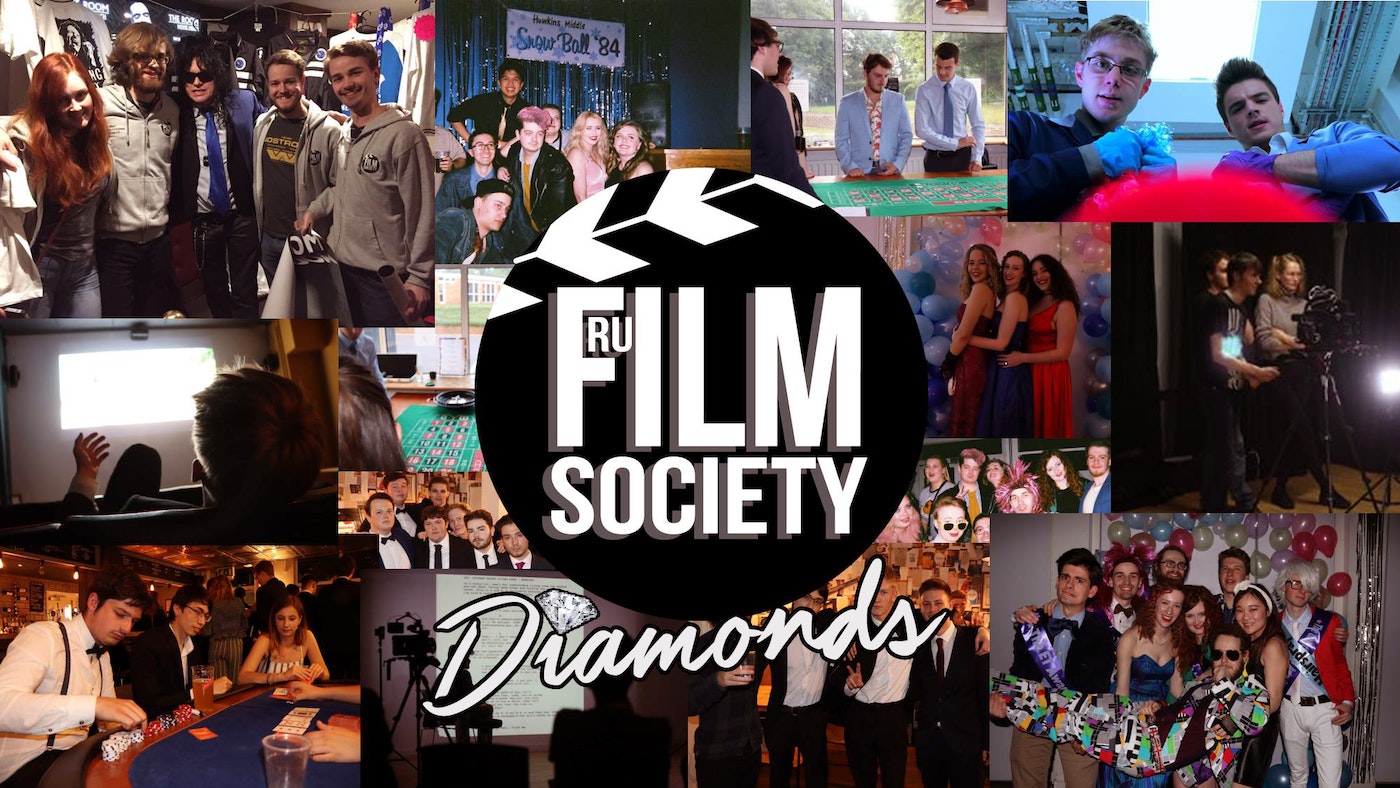 This project received donations on Fri 30 Nov 2018
Follow Become a helper
The Film Society is looking for help with funding for an Indie Thriller Film.